Reveal: The Hate Report: Tracking a wave of swastikas across the country 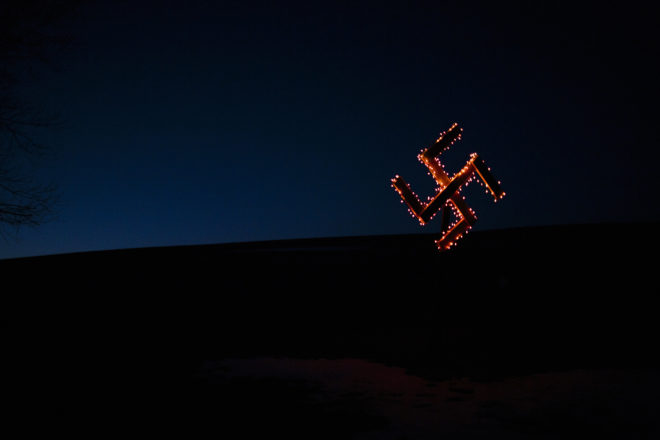 “It has become the ultimate hate symbol for the white supremacist movement as a whole,” said Christian Picciolini, a former skinhead turned anti-hate activist. “From the ultra-racist uncle to the neo-Nazi to the alt-right. It’s such a reviled and hurtful symbol, they know that, just that symbol alone, without even any words, is going to really hurt somebody or scare somebody or make them very, very angry.”