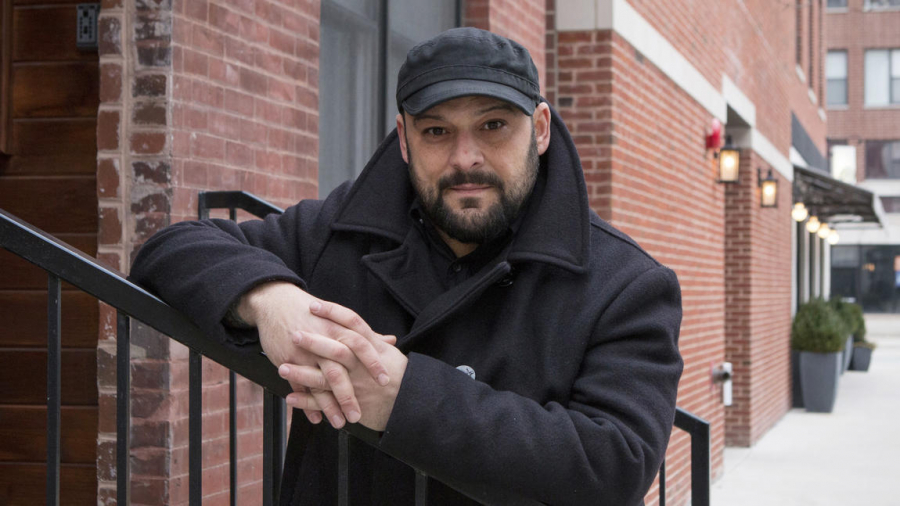 Deadly protests in Charlottesville, Virginia, in which a 32-year-old woman was fatally struck by a car that drove into a crowd of counterprotesters on Aug. 12, has sparked a national discussion that quickly zeroed in on a Chicago-based group called Life After Hate.

The organization, which is known as one of the few groups in the U.S. dedicated to helping people leave white supremacist groups, was created by former far-right extremists, including former neo-Nazi Christian Picciolini, who appeared Monday on Chicago Tonight to discuss the violence in Charlottesville and his eight-year history as part of a hate group.