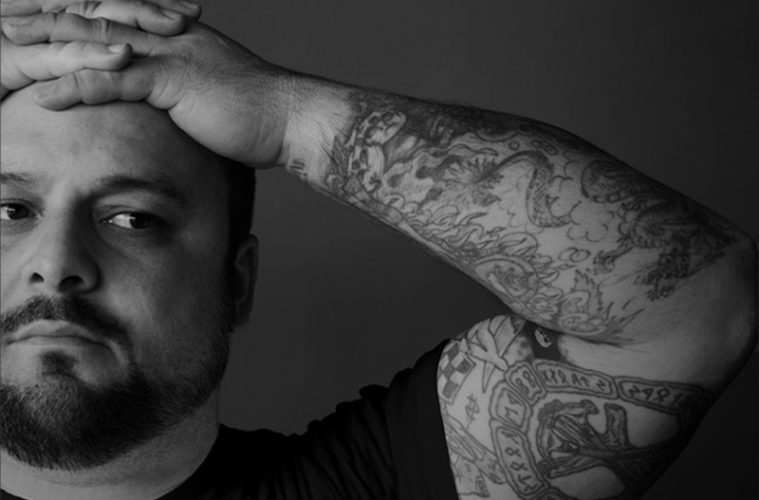 Following a white supremacist rally in Charlottesville, Virginia, former President Barack Obama sent out the first in a trio of tweets quoting Nelson Mandela: “No one is born hating another person because of the color of his skin or his background or his religion…”

In total, the original tweet racked up more than 4.6 million likes—the most ever, and by a longshot.

Obama subsequently tweeted the remainder of the quote: “People must learn to hate, and if they can learn to hate, they can be taught to love…For love comes more naturally to the human heart than its opposite.”

The message resonated and, despite the vitriol and hostility on display in Charlottesville, many across the country expressed a rosier outlook, a hope for change. A large contingent of Americans—and not just in the Twittersphere—openly embraced the idea that if we can learn to hate, we can unlearn it, too. And that ultimately, we can overcome racism.

If that camp ever needed a posterchild, look no further than Christian Picciolini. A reformed white supremacist, he once led the neo-Nazi skinhead movement that surfaced in Chicago in the 1980s. Had the Charlottesville rally taken place back then, he may well have marched in it.

After eight years, Picciolini disavowed the movement he long nurtured and co-founded a group called Life After Hate, which works to transition individuals out of radical hate groups, and into a support network designed to help restore their confidence, rebuild their identity, and find real community.

Caring recently caught up with Picciolini to talk Charlottesville, deradicalization, and the importance of extending love and compassion—especially to your enemies.