Chicago Magazine: How Do You Change a White Supremacist’s Mind? We Asked a Reformed Neo-Nazi 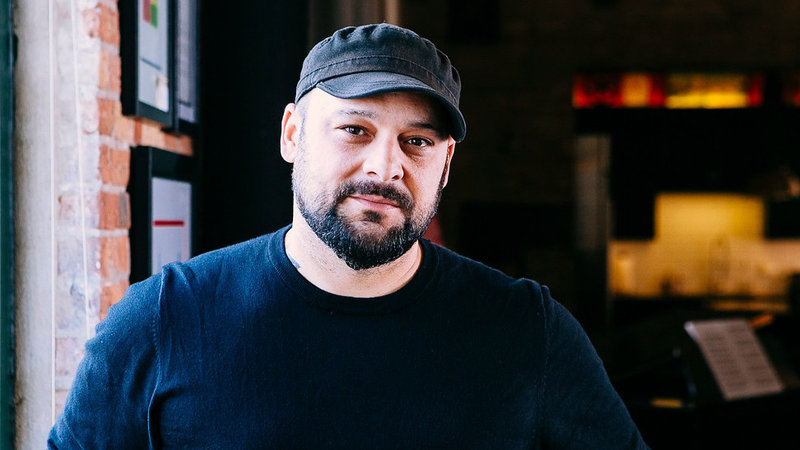 Last week Congress passed a resolution condemning white supremacy, one month after a white nationalist rally in Charlottesville, Virginia, left counter-protester Heather Heyer dead. Donald Trump signed the resolution but not before reviving rhetoric equating violence from white supremacists with that of counter-protesters. On Thursday, he told reporters there were “some pretty bad dudes on the other side also.”

Life After Hate co-founder Christian Picciolini says white nationalists have been bolstered since Trump’s election because many of the things these hate groups espouse “are supported by the administration.”

Nearly 30 years after leaving the white supremacist movement, his Chicago-based nonprofit organization is attempting to rehabilitate right-wing extremists and neo-Nazis. Picciolini talked with Chicago about the intervention process, Charlottesville, and Trump’s failure to honor a grant issued by the Obama administration to combat hate groups.