Season 3 of WBEZ’s Motive podcast examines the origins of the youth white supremacist movement in America. Catch up on the first four episodes and the fifth will be released on October 2. 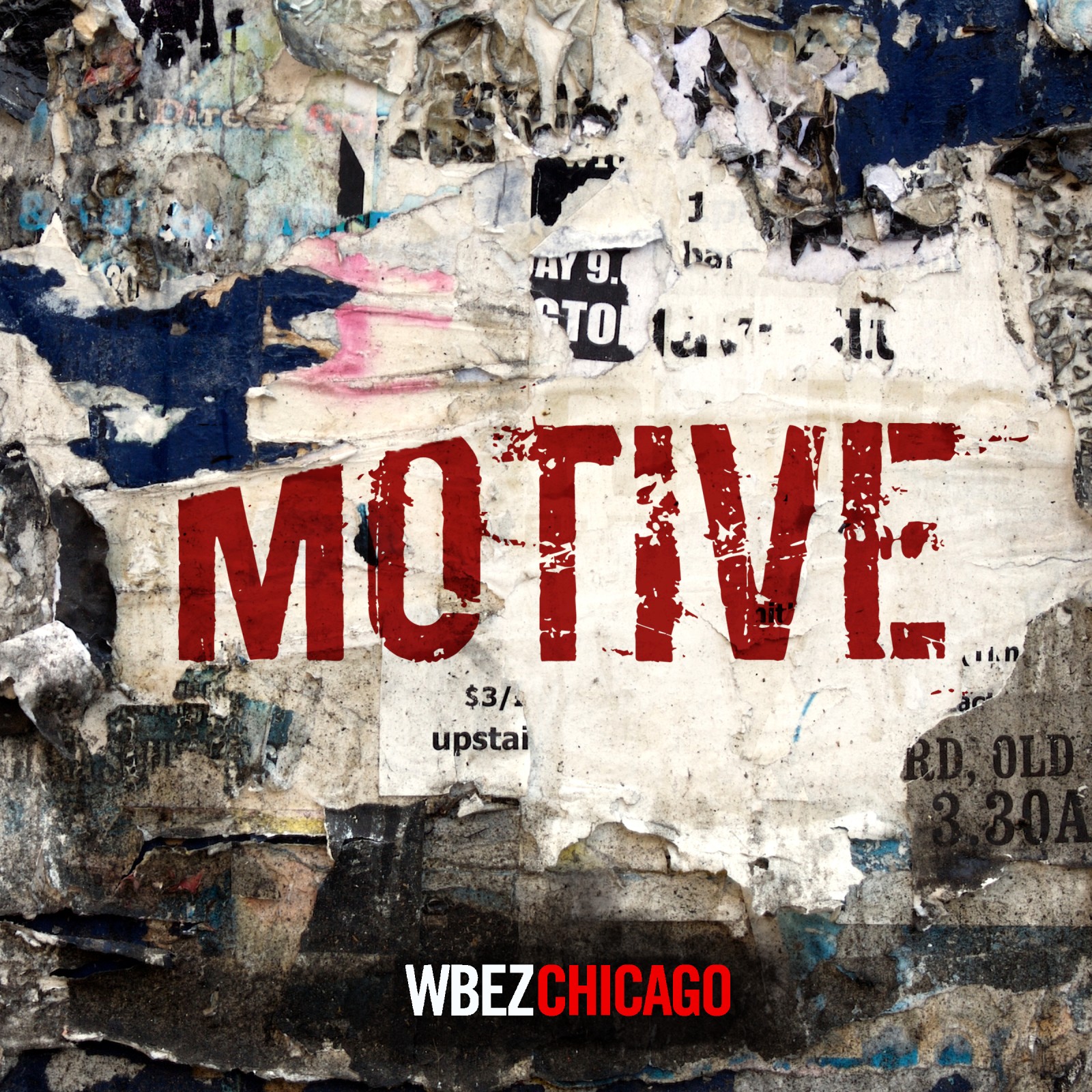