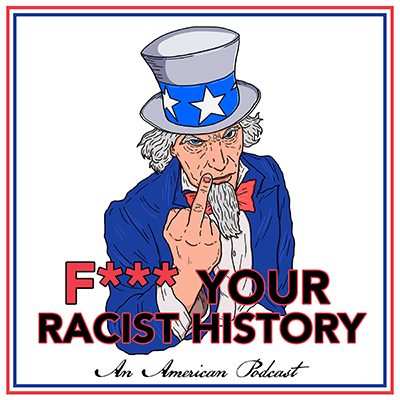 At the heart of America is a dirty and shameful reality. Everyone knows it exists, but the devastating impact it has left on generations of people has been glossed over and even ignored—especially by those who still benefit from it.

Our American history is rooted in racism. More obvious chapters include the decimation of Native American populations, slavery, segregation, and the Jim Crow era. Most Americans have learned about—or at least heard—of these events.

But ask them about the eugenics movement, or how homegrown Nazis once filled Madison Square Garden for a rally, or how automobile giant Henry Ford's hatred of Jews helped inspire Adolf Hitler, and you're likely to get a blank stare.

It's time to explore the overlooked events that don’t make it into our history books and correct the record for those who were and still are harmed by them, to trace our past to modern tragedies, and learn how folks over the centuries have fought back. We need to confront more of our racist history, so that we might have a chance to defeat it once and for all.