ABC NEWS (Australia): Why Christian Picciolini joined a violent neo-Nazi group as a teen — and what got him out 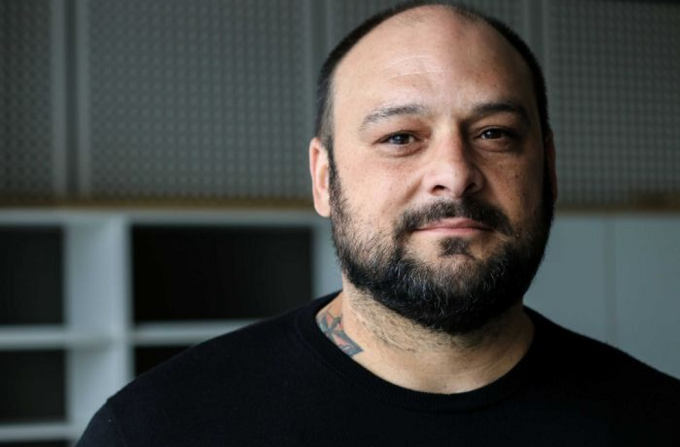 But at the age of 14, when he joined a violent neo-Nazi group, he became expert at it.

He'd been bullied for years and felt abandoned by his parents — Italian immigrants to the US working up to three jobs at a time.

He was also at the "magic age" for recruitment.

When a neo-Nazi skinhead approached him on the street and asked his name, it wasn't to tease him — it was to invite him in.

And the offer of a community was an easy sell.