Business Insider: A former white supremacist has a potentially unpopular message for how to stop extremist movements 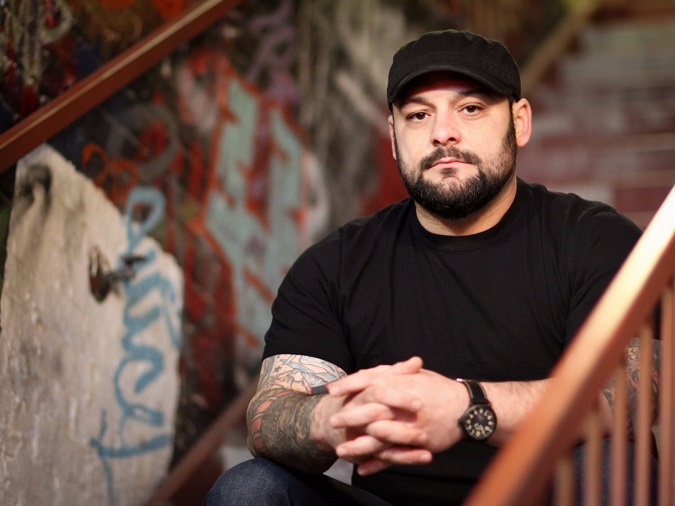 "I don't think anyone in the world became anti-racist because they were punched in the face by a protester or hit with a bottle of urine," Picciolini told Business Insider. "It simply becomes harder for them to come back. They get pushed further away."