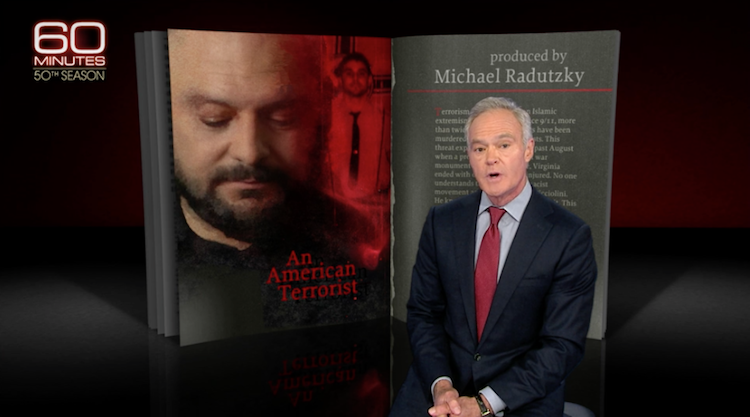 Rejecting hate, after spending nearly a decade spreading it

Terrorism has come to mean Islamic extremism. But the fact is, since 9/11, more than twice as many Americans have been murdered by white supremacists. This threat exploded into view this past August when a protest aimed at a Civil War monument in Charlottesville, Virginia ended with one dead and 19 injured. No one understands the white supremacist movement as well as Christian Picciolini. He knows it because he helped build it. This is the story of an American terrorist -- his long journey to redemption -- and his struggle now to lift others from the depths of hate.