Aspen Ideas To Go Podcast: One Man's Journey from Hate to Compassion (Audio) 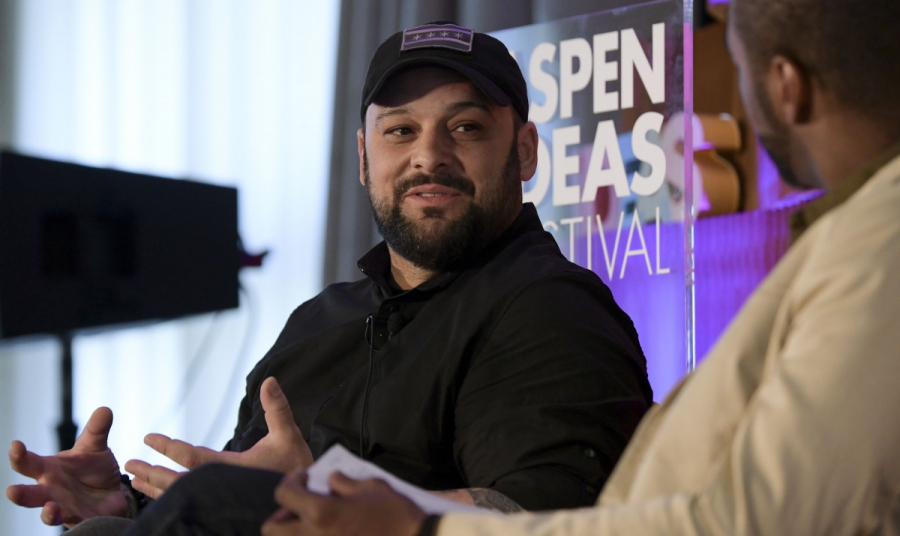 Christian Picciolini was 14 years old when a white supremacist with a shaved head and big boots approached him in a Chicago alley. “He pulled a joint from my mouth and smacked me in the head,” says Picciolini, “and looked me in the eye and said, ‘that’s what the communists and Jews want you to do to keep you docile.’” Shortly after the encounter, Picciolini joined the neo-Nazi skinheads.

Listen to a conversation between Christian Picciolini and New York Times contributing op-ed writer Wajahat Ali in the “Off-Stage” podcast series from Aspen Ideas to Go.