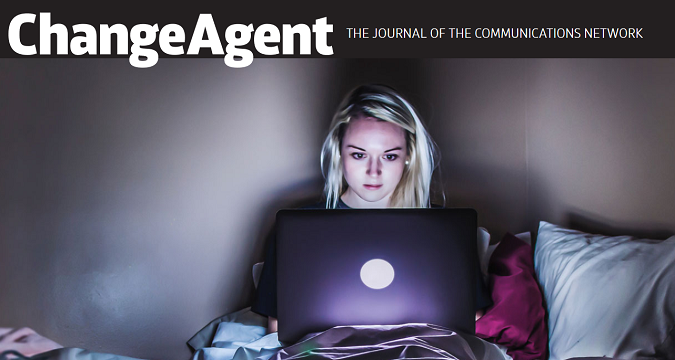 Dylann Roof, the white supremacist terrorist who murdered nine African-American parishioners at Emanuel African Methodist Episcopal Church in Charleston, South Carolina, in 2015, sits on death row in a federal penitentiary. For some, there will be a sense of closure and relief that justice has been served. At the same time, there is also an uneasy recognition that the kind of violence that Roof perpetrated is on the rise in North America and Europe. And, now, we’ve possibly even begun experiencing crossover with school shooters and the “Alt-Right,” as appears might be the case in the Stoneman Douglas High School shooting in Parkland, Florida.

The trend is deeply unsettling. Farright extremists’ use of social media is helping them reach wider audiences—even as it’s harder for monitoring groups to track their strategies and impact.

The topic of right-wing violence and extremism is getting increased attention. The emergence of emboldened political movements in North America and Europe calling themselves everything from “ Alt-Right” to “White Nationalist” to “Racialist” and “Identitarian” has heralded a generation of hate groups and violence-based extremists and individuals who have purposely and strategically sought to change their image.

But while the image of right-wing extremism has been strategically altered from a savvy marketing perspective, specifically to make it more palatable and appealing to a wider audience, the violence it produces appears to be growing. There is an increasing danger posed by groups and individuals whose more benign public face belies an insidious form of violence...