Chicago Tribune: Fight against extremism for former neo-Nazi from Chicago ramps up after Trump, Charlottesville 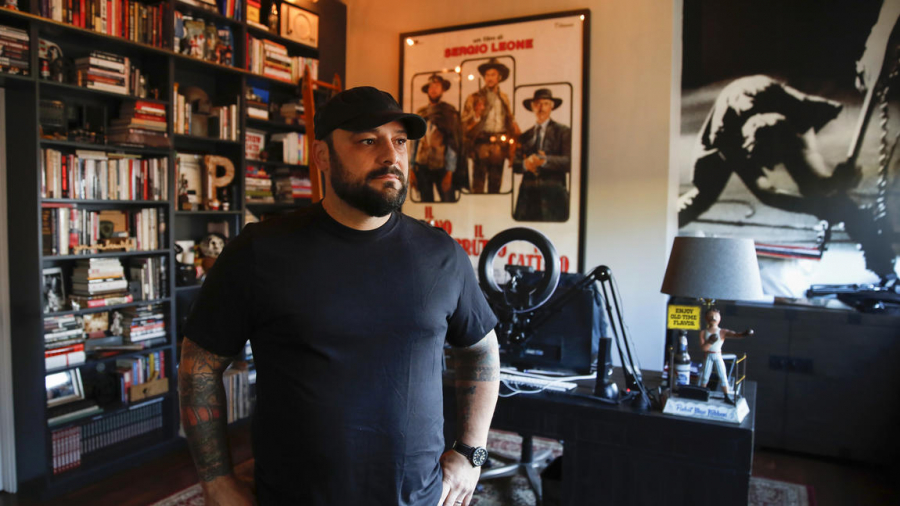 As a leader of the American white supremacist movement nearly 30 years ago, Christian Picciolini wrote propaganda, devised infiltration strategies and brokered mergers with similar organizations in the U.S.

Now, the 43-year-old Chicago native spends his days with a different purpose, as co-founder of Life After Hate, a nonprofit group devoted to helping former neo-Nazis and other extremists shed their toxic ideology.

He is busier than ever.

Since Donald Trump was elected president, referrals to his group have gone from two a week to five a day, Picciolini said. And since a car plowed into a crowd protesting a white supremacist rally in Charlottesville, Va., last Saturday, killing a woman, those referrals have skyrocketed, he said.

On Friday, he escorted a former skinhead to get the inked swastikas removed from his face, he said.