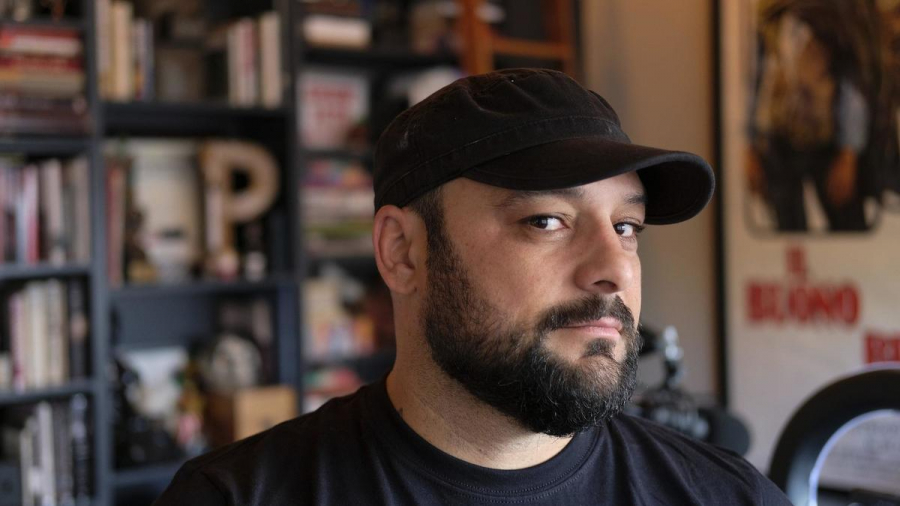 "Hobart, Whiting, Valparaiso, and other towns. There was definitely a presence there then," he recalled. "And there probably still is, if you're looking for it."

When Picciolini was 14 and growing up in Blue Island, Ill., 20 miles west of Hammond, he was looking for a sense of purpose, an identity to believe in, and a family to bond with. He found a white-supremacist skinhead leader named Clark Martell, he said.

Or, should I say, Martell found him. And he recruited him.

Picciolini said Martell told him, "I'm going to save your (expletive) life."

This exchange took place on a dead-end alley just before the start of Picciolini's freshman year of high school, he said.

Picciolini believed everything he was told.