Chicago Tribune: The truth about race-baiting that Trump supporters don’t want to hear 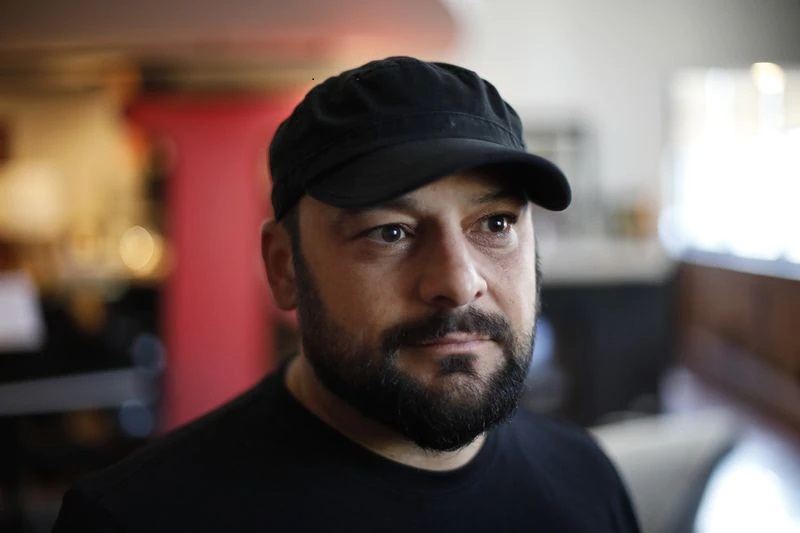 To the oblivious eye, the tattoos coloring Christian Picciolini’s arms resemble intricate artwork — a color-by-number masterpiece from shoulder to wrist. But to the knowing, the ink thicket telegraphs something more sinister. White power.

For most of his teen years and into young adulthood, Picciolini, who grew up in Blue Island, led a white supremacist movement that attracted a global audience. He recruited other members, wrote and sold white power music, encouraged acts of violence against African American and Jewish people, got kicked out of several high schools, including Marist and Brother Rice on the Southwest Side, and admired and emulated Adolf Hitler. He began tattooing his body with white power symbols and quotes, now a permanent and painful reminder of his past.