The Nation: A History of Hate Rock From Johnny Rebel to Dylann Roof 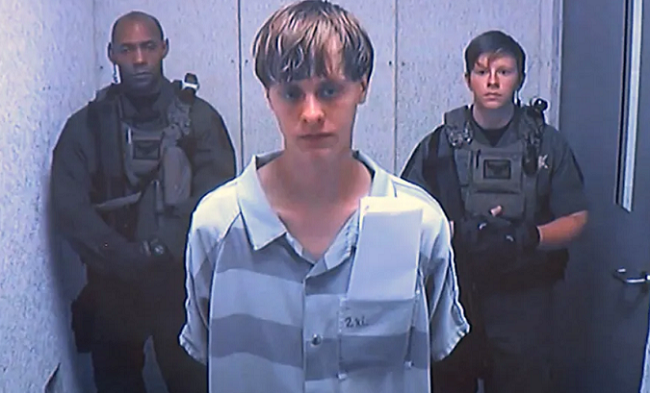 Christian Picciolini was a middle-class teenager from the suburbs of Chicago who loved punk rock. In the late 1980s he started listening to Skrewdriver, a British band formed in the regular punk sphere that morphed into a notorious neo-Nazi group. “When I heard the white-power lyrics I felt like they spoke to me,” Picciolini recalled. “My neighborhood was rapidly changing, I knew people whose parents were out of work because of minorities taking their jobs—at least, that’s what I thought at the time.” He was attracted to the aggressiveness of the music, to the way it channeled his angst. Yet he perceived its message to be a positive one. “It seemed like they were asking people to stand up and protect their neighborhoods and families. I realized later they were calling for violence.”