NBC THINK News (Op-Ed): I was a white supremacist. One year after Charlottesville, I'm helping others break the cycle of hate 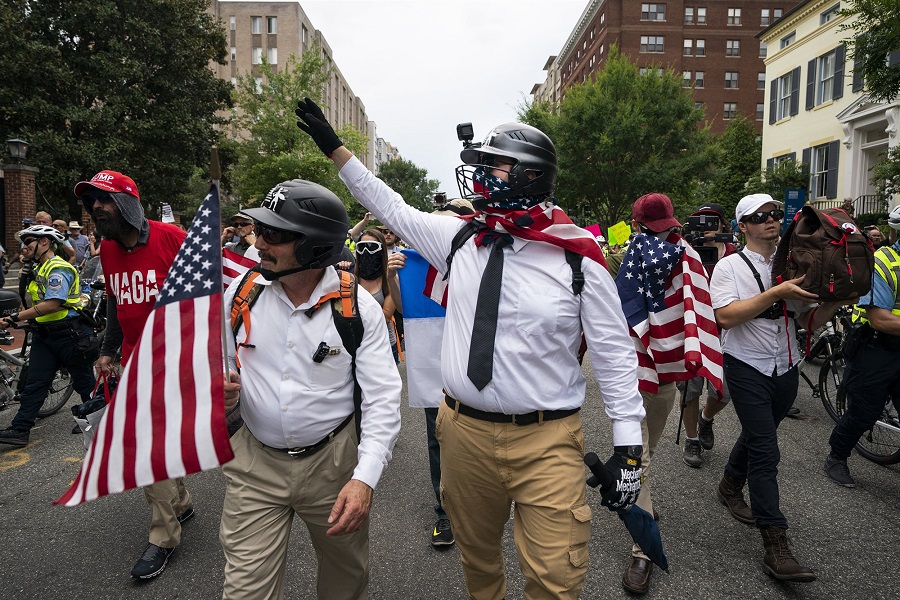 By Christian Picciolini, Filmaker and advocate

Despite modern America having made some progress addressing the vast abuses and injustices of our past, the darkness of white supremacy that has been our nation’s scourge from its founding — and the violence that is its constant shadow — still grows.

Racist embers were stoked during the 2016 presidential campaign and subsequent election of Donald Trump. Trump’s rhetoric, hateful tropes and “dog-whistle” talking points provided oxygen for a resurgent American hate movement, led by members of the alt-right and white nationalists.

But while racial tensions feel particularly dangerous right now, it’s important to remember that they are not new. Trump may be helping to fuel the fire, but he did not start it.

I should know. Thirty years ago, I was complicit in spreading similar seeds of intolerance. For eight years of my life — and despite the fact that I was not raised in a racist environment — I was a hateful and violent white supremacist.