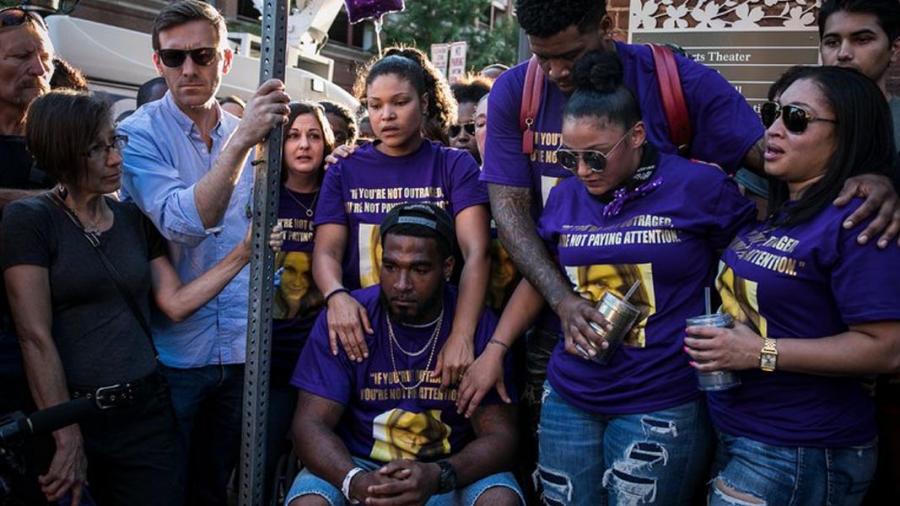 Days before leaving office in January, the Obama administration announced that it had awarded $400,000 to a Chicago-based organization dedicated to combating right-wing domestic extremists.

“We never got an explanation for why our grant was rescinded,” said Christian Picciolini, a former skinhead who founded the group. Homeland security said the grant was rescinded after a normal review process, not because of its ideological focus. But a former government official with knowledge of the grant said it was revoked in response to Twitter posts critical of President Trump by Mr. Picciolini.