Salon: Christian Picciolini: I was an armed and dangerous neo-Nazi youth 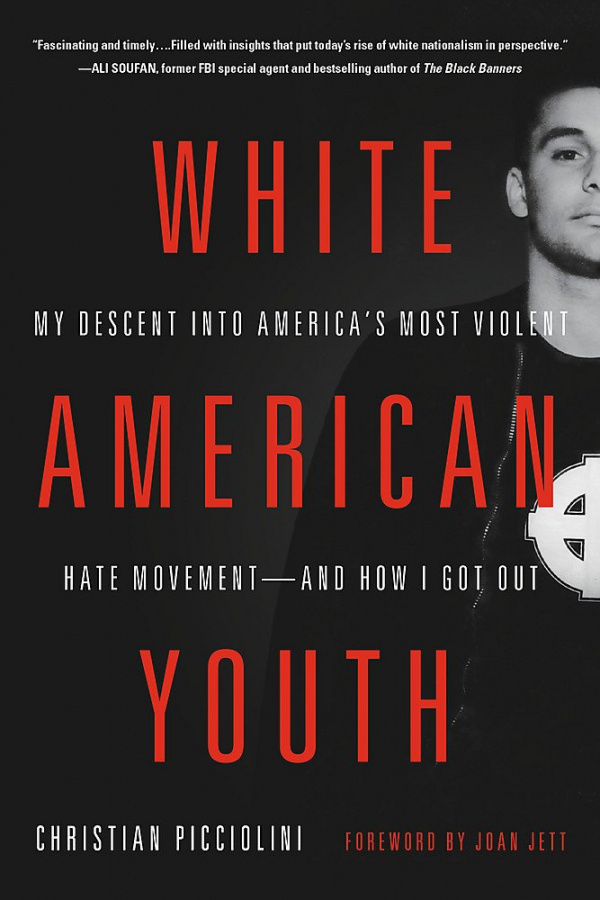 Excerpted from the book "White American Youth" by Christian Picciolini, published on December 26, 2017 by Hachette Books, a division of Hachette Book Group.

I purchased my next gun unlawfully and without a permit. Ironically, I bought it off the street from a Mexican. It was a .380-caliber semi-automatic handgun. I threw the old, busted .25 that my friend Kubiak had given me into the Blue Island canal one night after failing to get it to chamber ammunition properly.

Until you grip a loaded gun in your hand, you don’t know power. It’s a surreal feeling.

Holding my pistol, I felt I could conquer the world. I loved it.