Salon: A former skinhead reflects on Charlottesville: “We have a massive and dangerous domestic terrorist threat” 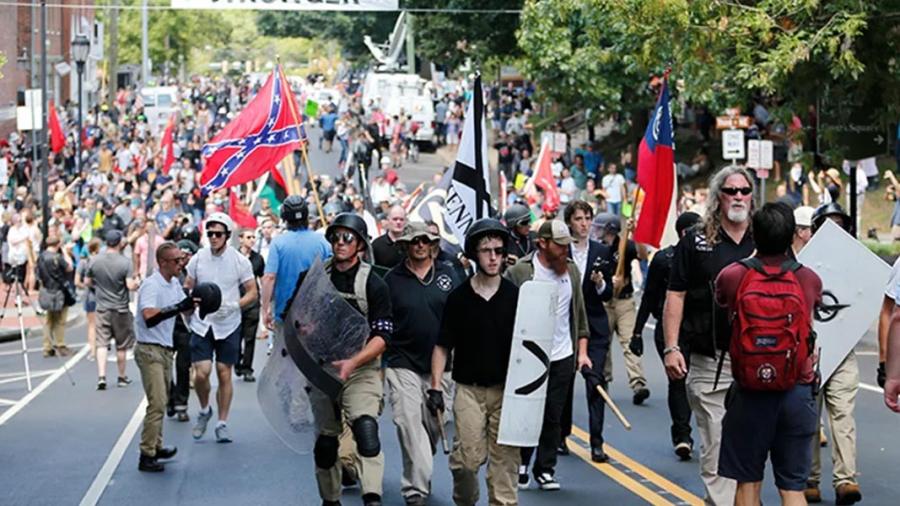 Christian Picciolini is the co-founder of the nonprofit Life After Hate, an organization that focuses on de-radicalizing those of the far-right and combating white supremacy in the U.S. As a former skinhead, Picciolini knows better than anyone where this ideology comes from and most importantly, how dangerous it can be.

In January, former President Barack Obama approved a $400,000 grant for Life After Hate from the Countering Violent Extremism (CVE) program. It was the only program funded that centered on countering white supremacy extremism and violence. But shortly after President Donald Trump took office, the program was defunded after a review by the Department of Homeland Security.