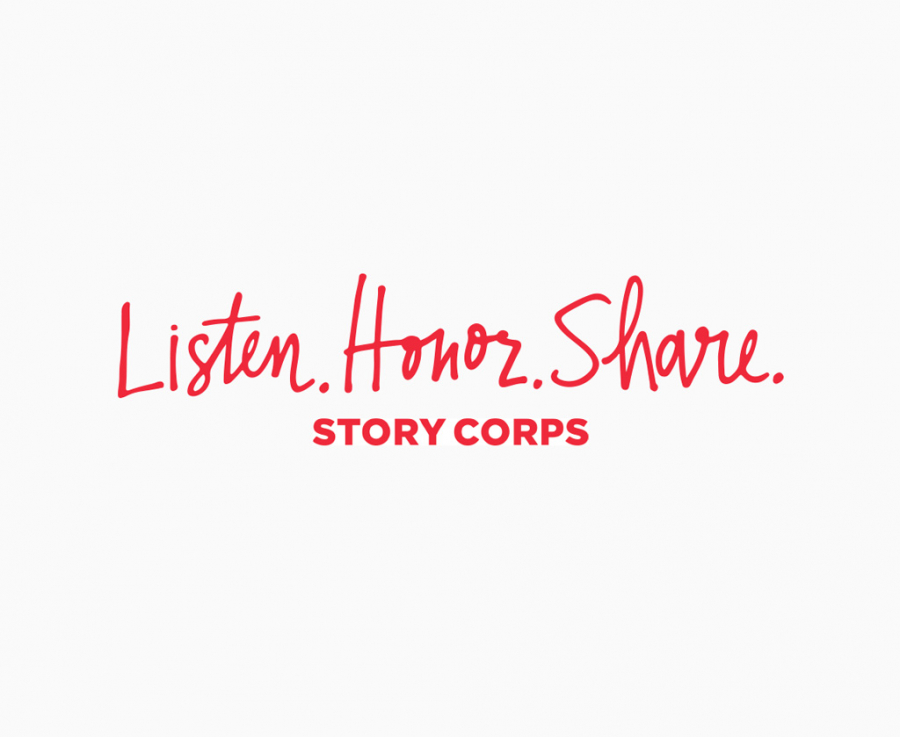 At 14 years old, Christian Picciolini got involved with a racist skinhead group in Chicago's south suburbs. For the next several years Picciolini promoted the idea of white supremacy. But in his early twenties he had a change of heart, and renounced his ties with the White Power movement. In December, Picciolini talked with Dan Cooper, from Adler University as part of our StoryCorps series.