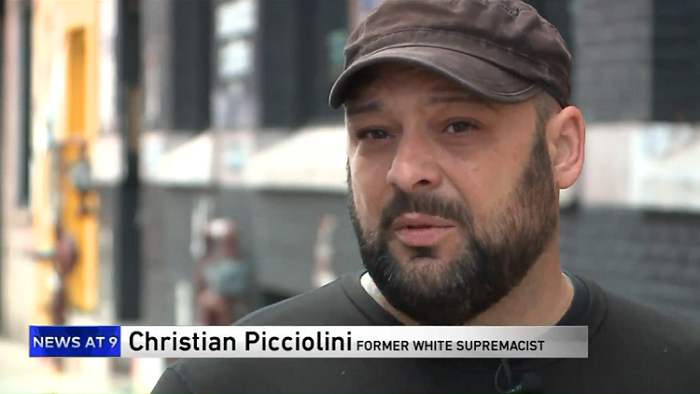 This week marks a grim anniversary in our country. One year since the deadliest act of anti-Semitism in U.S. history.

Eleven people were killed last October when a gunman opened fire during services at the Tree of Life Synagogue in Pittsburgh.

Since that attack, the Department of Homeland Security has begun addressing white supremacist terrorism as a major security threat.

He left the hate groups behind decades ago and now spends his days helping others get out.

“White supremacy is very alive and well,” he said. “Hate is not a hoax. This is getting bigger. The problem is getting more widespread and worse. It’s going to be deadlier.”