Wisconsin Public Radio's To the Best of Our Knowledge: Can You Change The Mind Of A White Supremacist? (AUDIO) 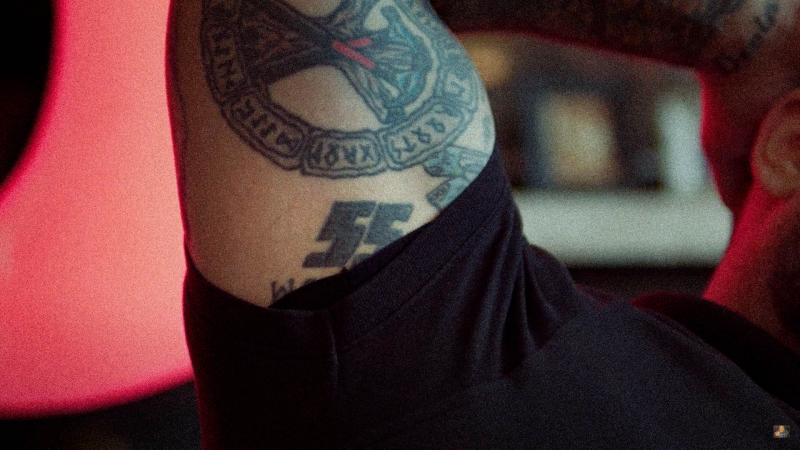 Christian Picciolini knows the world of American white supremacy intimately.  He joined America’s first neo-Nazi skinhead group when he was 14 years old. He rose through the ranks of what would become the Hammerskin Nation, one of the most violent white-power groups in the world. He went on to front a white-power punk band, White American Youth, writing songs that inspired — among others — Dylann Roof. Then he had a baby and a change of heart.

In 2011, Picciolini co-founded the non-profit group “Life After Hate.” He works intensely, one-on-one, to help people leave hate groups, particularly white supremacy groups. His method is compassion and forgiveness. And it works.

Last year, Picciolini reached out to Richard Spencer — one of the organizers of the rally in Charlottesville. Charles Monroe-Kane talked with him about that meeting.